KIND-HEARTED staff at Panther Logistics are helping to make Christmas a little brighter for patients spending the festive season in hospital.

More than 600 colleagues, from the company’s network of depots nationwide, took part in a Christmas gift scheme for patients as well as or instead of their usual Secret Santa schemes.

Vicki Barber, Panther’s Internal Recruitment Manager said that the gift scheme was the brainchild of Manjeet Bajwa, Compliance Manager, of Panther’s Northampton depot, who suggested the idea in the hope of spreading a little festive cheer.

She said that Manjeet came up with the idea after learning of a local appeal to collect presents for
patients, mainly elderly, who had no-one to visit them as they lay in hospital on Christmas Day.

Between them employees from all over the network have donated hundreds of gifts including toiletries, beauty accessories, chocolates, biscuits, socks, slippers and outdoor clothing such as scarves, hats and gloves for distribution among patients to Kettering General Hospital, Northampton General Hospital and at the community and mental health hospitals across Northamptonshire (Berrywood, Corby, Isebrook and St. Mary’s).

“Not everyone has a family around them at Christmas and it can be even harder if they are lying in hospital on their own over the festive season.”

“We are pleased to be doing something for people who have found themselves in this position because at times like this the smallest gestures from a stranger can sometimes be the most meaningful.”

“The response we received was incredible. The involvement and generosity from the teams across the country was amazing and we will definitely have raised some Christmas cheer for those receiving the gifts on Christmas Day!” 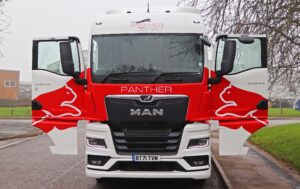 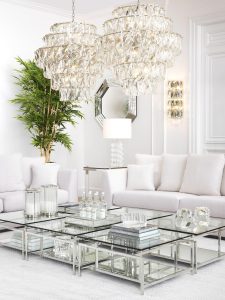